“Having the largest world population, the Chinese government’s primary goal is to eliminate disparities among its citizens. However, after the 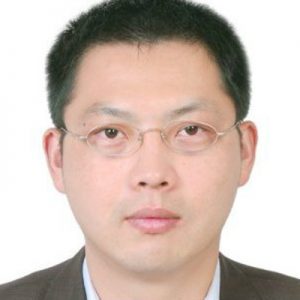 “Open Policy” in late 1970s that lead to economic development, socioeconomic status of individuals developed differentiation. This became a risk factor with huge impacts on health status,” Sun said. “China provides us a golden opportunity to observe the social-economic effect on health disparities as a natural experiment because China used to be a very equal in its economy with a flat social structural in societal status, which continues to change as the country does.”

The study included a total of 17,677 Chinese adults from six provinces with a mean age of 33.1.

“China has a population of 1.4 billion people, which makes it an essential part of health disparity research and our study has a special public health implication in this field,” continued Sun. “China has improved its population’s health status in recent decades by controlling infectious diseases and promoting vaccinations.  However, the country has also cancelled its universal health care system, putting the poorest and under-represented populations at risk of illness.”